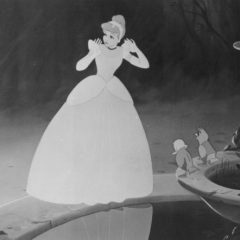 When I was their age(s), I was in my first three years of marriage (and teaching) with a toddler and a baby, and my world revolved around changing diapers, finding where formula was the cheapest in the area, and where to store the clothes Jerr had grown out of but Nat would soon fit. In the evenings and on weekends, I played kitchen and barbies, read books and did puzzles, grew fond of Barney the big purple dinosaur, and memorized how to make macaroni and cheese from a box.

Jerrica has now been a mother herself for almost a month (and she’s such a good one), and Natalie just picked up her wedding dress to have it altered sometime during the next three months in preparation for her big day (she will look like a princess). 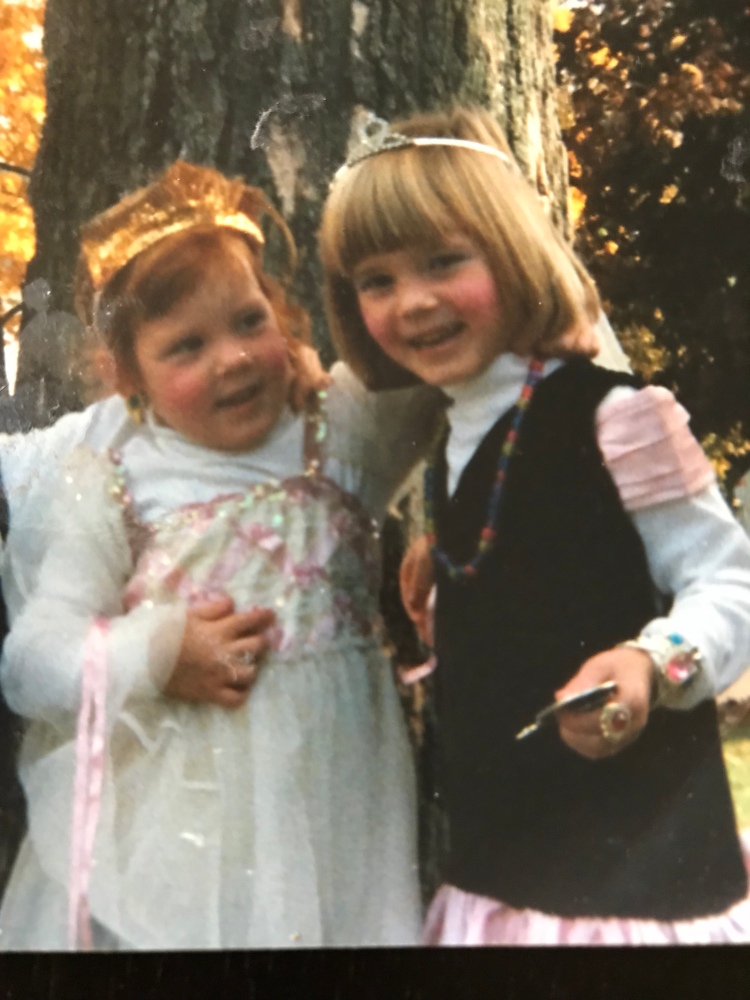 Of course I wonder where the time went. And how it seemed to happen so quickly.

I also have to recognize that those years have added up for me as well, and not only am I almost a half century old (I told my dad that when he turned 50), I am a grandmother. A teacher with 26 years in. The mother of the bride.

So it’s time to take this aging thing and turn it on its head, or at least make it go a little more smoothly.

I have already embraced my gray hair, giving up coloring well over a year ago, and now I am a silvery/platinum blonde (though I do have to get highlights for a little extra help once in a while). ’Twas my first step toward aging gracefully: I couldn’t fight the grays anymore. They were too thick. So, I’m officially a blonde.

My second step was the purchase of a brand new scale for the bathroom today. The old one sputtered out a couple years ago, so I decided I didn’t care about my weight any more. I was happy, Jackson loved me for me, and who cared if that happiness had given me an extra 30 pounds? Yes, that was totally the right attitude, I know. But the reality is that as I continue to age, if I don’t keep track of my weight even just an eensy bit, then I could completely give up caring, and that could lead to all sorts of health problems. For someone who’s already had a heart attack, I just don’t want to risk it. So, time to at least pay attention again.

My third step will be making an appointment with a dermatologist. Might as well know what I got going on in terms of sun damage to my skin the past half century, right? I’ll also be loading up on sunscreen and moisturizers.

Another way I will attempt aging gracefully is by being more attentive to my diet. This means not skimping or forbidding, but being conscious of what I’m eating and making the good counterbalance the bad. I will not give up wine, either. We all know that cliché, and if I’m trying to age like a fine one, then I have to allow it.

I suppose another way to age gracefully is by being sure my body can actually move; therefore, I’m going to become more active than I have been the last five years. This only means more walking and biking, as sometimes my body reminds me of the wars it’s experienced. I just can’t do the workouts I used to do. But—I figure that in order to say more mobile and flexible as a Granny, I just need to actually go out and become more mobile and flexible.

It’s a start—just a beginner’s guide, you see—but it’s better than nothing.

One thought on “The Beginner’s Guide to Aging Gracefully”